No, Terry Gou did not actually write that letter to Trump

Some of you might have seen this article making the rounds over the internet. Some may have seen rehashed versions of this on other “news portals”. I read this, and saw the Bloomberg logo, and felt it was quite hard to believe. I looked around the internet for more credible information and came up empty.

So I emailed the writer, Tim Culpan, at tculpan1@bloomberg.net. He was nice enough to email back. If you can’t read the text, he said it was a commentary piece. Which goes to say, no, Terry Gou didn’t write any of it; it’s all the imagination of the writer.

This kinda pisses me off that supposed journalists are part of the whole fake news issue, writing provocative stories like these which get picked up by other content websites and spreads all over the internet.

The next time you see a juicy piece of gossip or propaganda, please check it before sharing. Chances are, it’s bullshit. 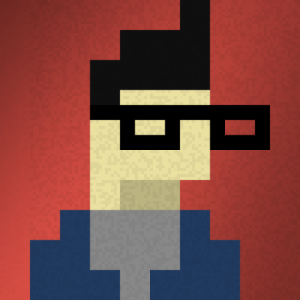 Your business will fail

How to disable the magnetic screen lock for Android devices

MaidEasy review – A major pain in the ass, don’t bother